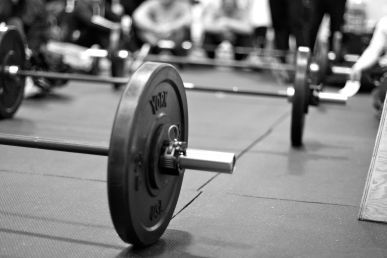 Maybe part of the problem is that riding demands a different kind of musculature than the average gym-goer is after. The chatter in the locker room is always about building bulk or gaining mass (when it isn’t about the hockey game or bro-trips to Vegas). No matter how much time I spend lifting weights, I am resigned to the fact that I will never have a righteous beach body. I will always be more greyhound than bull dog. It also doesn’t help that cyclists generally have the same body type as a Tyrannosaurus Rex. Big legs but tiny, tiny arms. In fact I’m certain that the impossibility of push-ups is what led to that great dinosaur’s extinction. 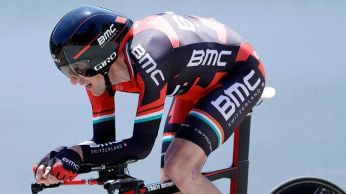 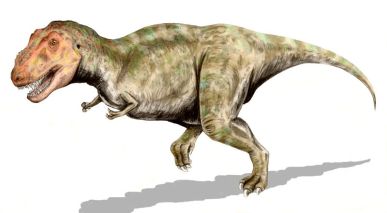 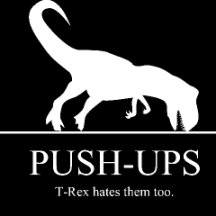 There is one thing, however, that does make going to the gym more interesting for me. That’s the people-watching. Next to Walmart, the mall, and maybe a monster truck rally, the gym is one of the best places for people-watching. There’s the really smelly guy who insists on practicing his capoeira moves around the people (read: girls) just trying to do sit-ups. There’s the guy who shadow boxes with himself in the mirror for an hour. There’s the group of guys who are constantly fist bumping each other, which I always find funny because fist bumping is how dudes kiss each other. Bro-smooches, if you will.

Without a doubt though, out of all the people in the gym to watch, my favourite is the person I can only call the Orgasm Lady. Orgasm Lady was once probably very attractive. She is the type of person that, in her early twenties, knew she was hot. It’s a given that she still thinks this is the case today. But, years, decades even, of hard living have worn away the attractiveness, leaving only the vestiges of once was. Only collagen lips and fake boobs remain. However, it’s not her looks that make Orgasm Lady my favourite to people-watch. Admittedly, I actually care very  little about a person’s looks, especially at the gym. I’m sure she’s a lovely and charming person. What makes Orgasm Lady so great is the eponymous sound she, very loudly, makes with every rep of every exercise she does. Think of that deli scene in When Harry Met Sally and you’d be close to the sounds that echo around the gym with every machine she uses. It would almost be pornographic if I didn’t find it so funny. There are times I can’t even finish my set, I’m giggling so hard. 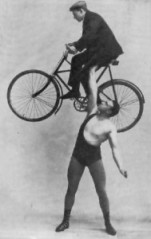 Sometimes I worry that all this people-watching at the gym makes me weird. But I usually get over it pretty fast. Anything to make that place bearable.